Merielin is the founder and CEO of the firm Merielin Almonte Estudio Legal, which was founded in the year 2013. She has more than 17 years of experience, since she began practicing law in 2003, focusing in the field of Business Law and Economic Regulation, mainly in Competition Law, Consumer Protection, Agency and Distribution, Real Estate and corporate affairs.

Merielin has broad experience in antitrust matters, both in the applicable regulatory framework and the procedural aspects of the implementation of the General Law for the Defense of Competition No. 42-08. She has remarkable experience representing companies before the National Commission for Competition Defense (Pro-Competencia), both in investigation proceedings of anticompetitive practices conducted by the Executive Directorate and administrative sanctioning processes before the Board of Directors of said institution. She has advised government institutions in competition affairs and regularly provides consultancy in this matter to local and foreign law firms, companies and business associations, including workshops for professional training. 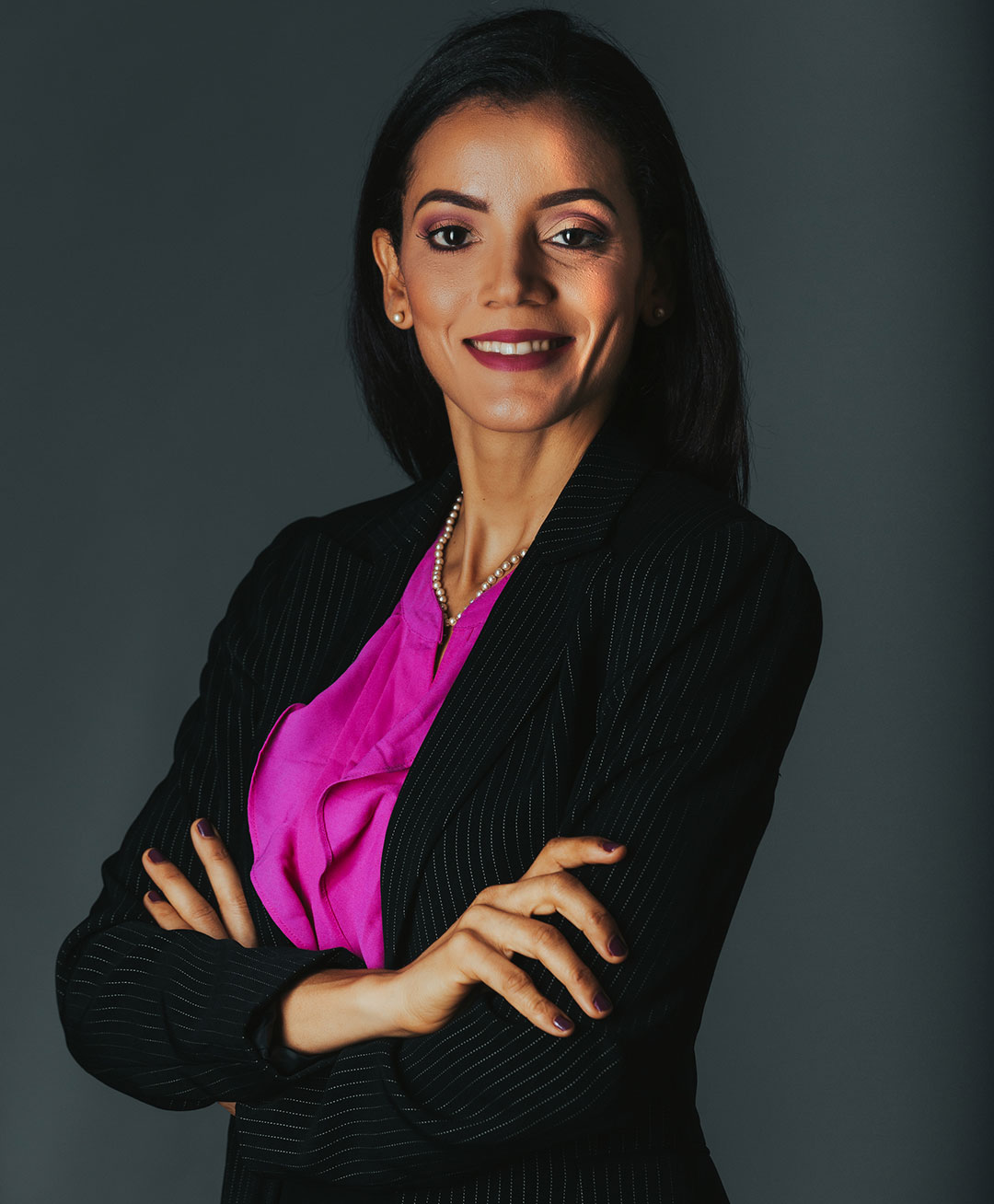 Merielin also advises foreign and national clients on the regulations applicable to agency and distribution agreements under Law 173 on Protection of Importer Agents of Merchandises and Products and the USA-Dominican Republic Central America Free Trade Agreement (DR-CAFTA). She has successfully represented national and international firms before the Dominican Courts in product liability claims. She regularly advises constructing firms in the development of construction projects, including under the modality of real estate trusts.

She held the position of Chief Executive Director of the Dominican Association of Home Builders and Promoters (ACOPROVI) in the period January – May 2016.

Merielin is associate of the National Association of Young Entrepreneurs (ANJE), International Associate of the American Bar Association (ABA) and Court Interpreter (legal translator) appointed by the Council of the Judiciary. She lectures on Competition Law at Universidad APEC in Santo Domingo and actively teaches and coordinates academic training programs on Competition Law and Business Law in other institutions.